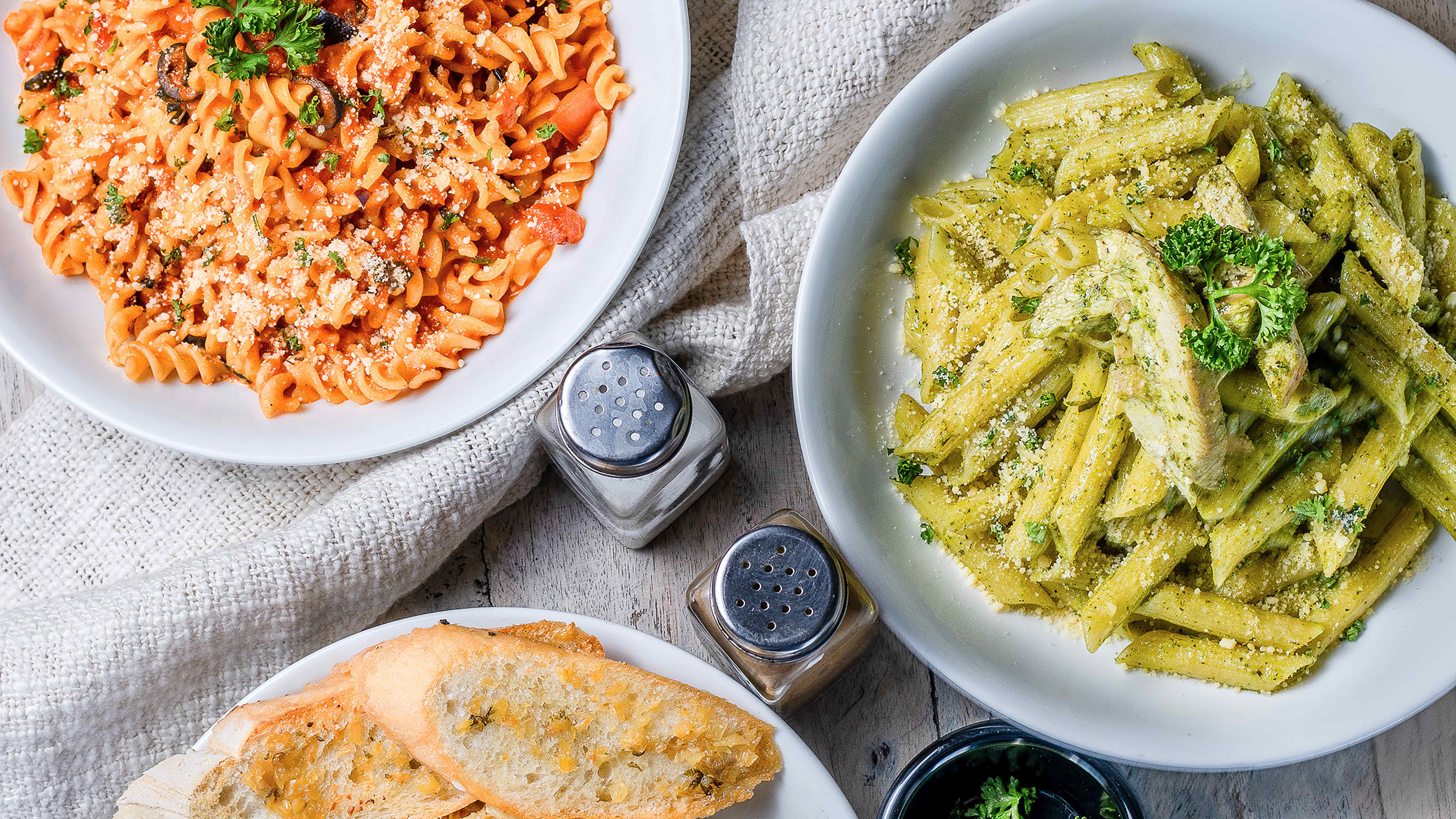 What to eat before, during and after a bike race

Our body is like a car and needs energy to move forward. During an effort, the three necessary sources of energy are carbohydrates, lipids, and proteins. However, proteins, or more precisely amino acids from muscle breakdown, represent a very small percentage of the energy used during physical effort (less than 5%). The two main sources of energy are therefore carbohydrates and lipids, and the contribution of each of these energy sources depends mainly on the intensity and duration of the effort. The higher the intensity of the effort, the more carbohydrates become the main energy source used by the body.

If you are taking part in a competition, it is important to:

Nutrition before the race

On the morning of the race, it is recommended to eat a good breakfast 3-4 hours before the start. The meal should contain a lot of carbohydrates, some protein and very little fat. A good example of a pre-race breakfast is oatmeal with a banana, maple syrup, and a little almond butter. It is VERY important never to try something new the day of a race, so your pre-race breakfast should be the same breakfast you eat before your big workouts.

Nutrition during the race

During the race, it is suggested that you consume between 60 and 90 grams of carbohydrates per hour, which corresponds to 3 gels and some sports drink. Again, it is important to eat products that you are used to eating during your training to be sure that you can ingest a significant amount of these products during the competition. 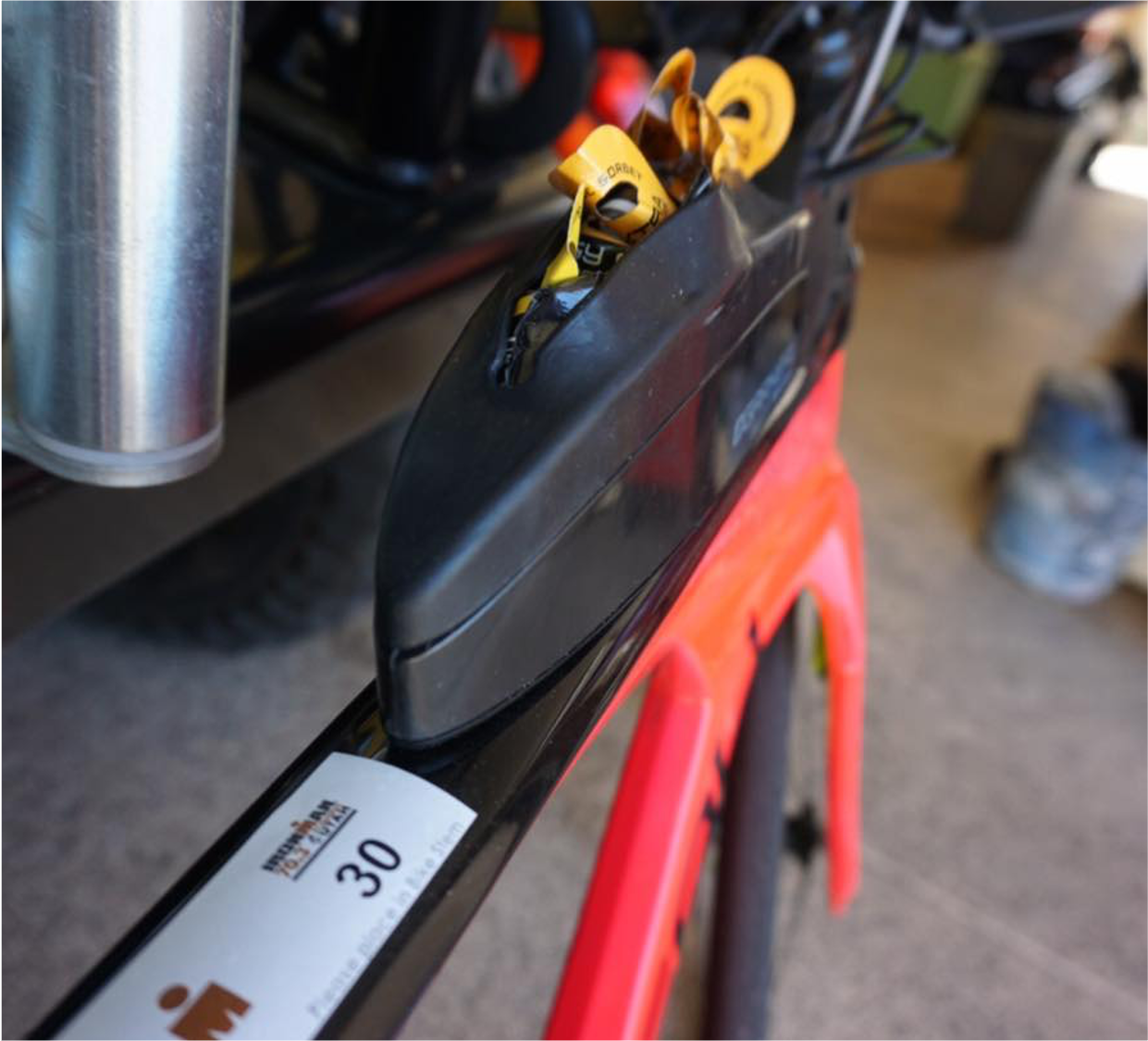 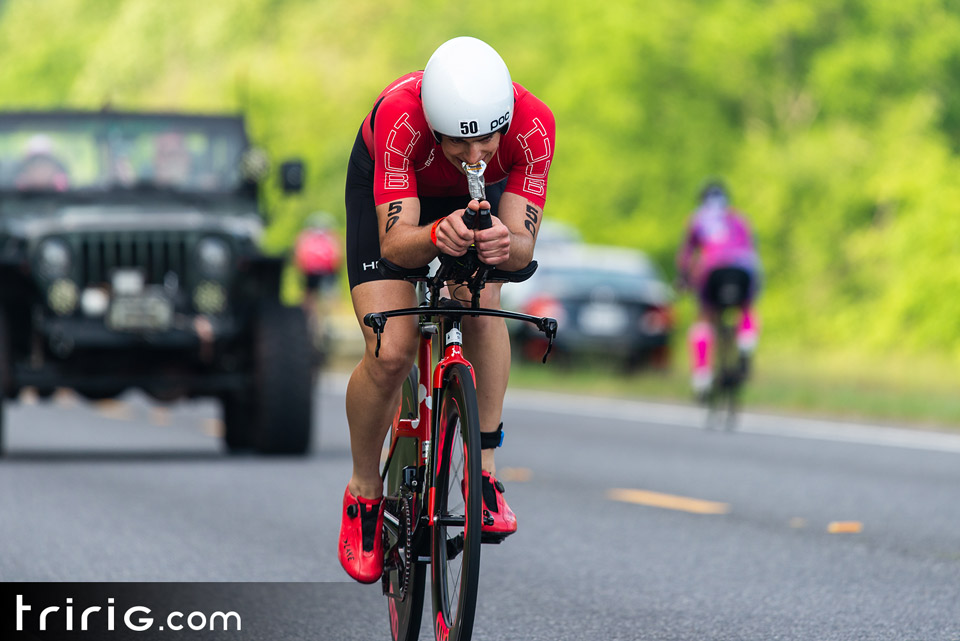 Also, the longer the event, the more important it is to vary the type of food ingested during the competition. For example, personally, during a half Ironman triathlon I can only consume gels and sports drinks. However, for an Ironman, I have a lot of difficulty digesting such a large quantity of gels, so I consume gels, jujubes (Clif Bloks), sometimes an energy bar, and even a banana. Since the intensity is lower in an Ironman triathlon, it is much easier to eat solid foods like a banana and an energy bar.

Nutrition after the race

After a race, it is important to ingest carbohydrates and drink fluids with electrolytes, especially when the temperature is high. Often after a race, it is difficult to eat food, so it is much easier to drink liquids with calories, such as a sports drink (e.g., Gatorade) or a soft drink such as Coke. Drinks or foods with a high glycemic index are recommended since they will be oxidized quickly and will replenish glycogen more quickly. Ingesting protein after a competition can also help with recovery, so drinking a protein smoothie or eating an energy bar with some protein may be recommended.

Depending on what your goals and objectives are, it is not always necessary to have a strict nutrition plan. As long as you know what types of foods to eat before, during and after a workout or race, that's what counts.

Remember that everyone is different and it's important to know what works for you in terms of nutrition but especially in terms of digestion. Get to know yourself and repeat the winning recipe!