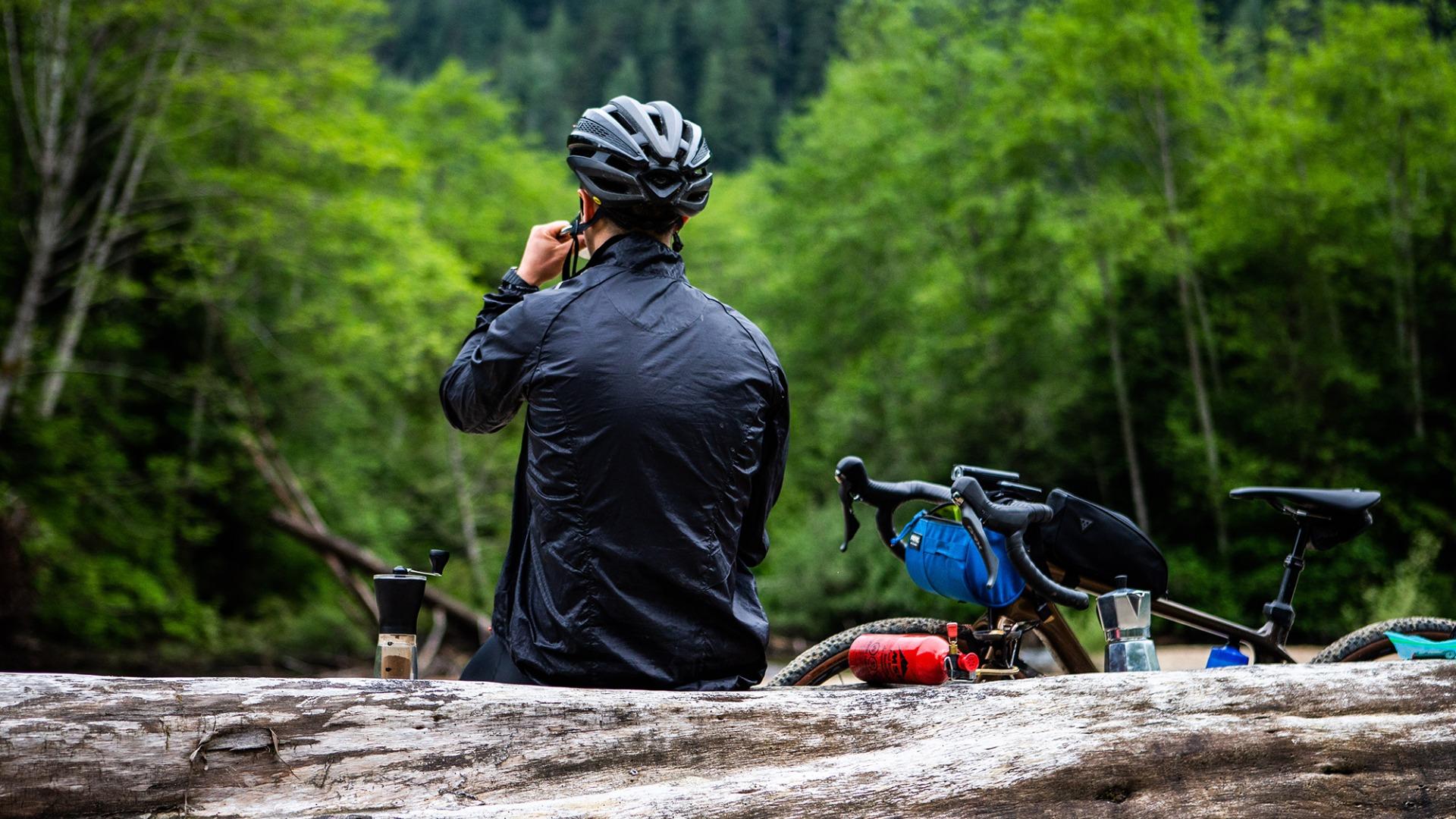 The rise of gravel bike 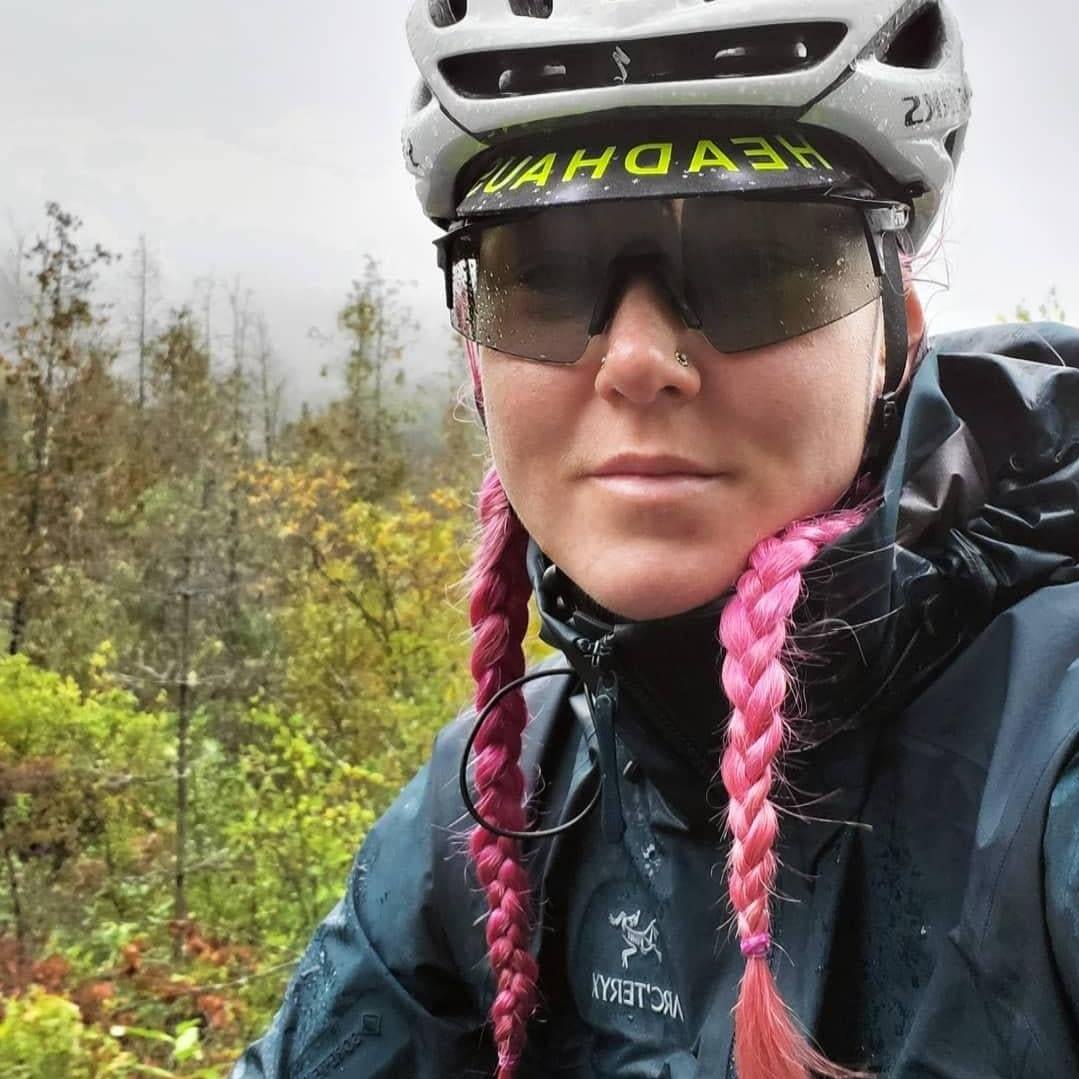 For the past few years, gravel biking has been gaining popularity among cyclists, but lately, it's all we hear about. Is it a fad or is it a discipline that’s here to stay? You'll make up your own mind by trying it, but in the meantime, here's what this new rise in popularity has brought to the surface.

If you’re asked why you ride, for some, the answer will be to surpass yourself, for speed, to be free, to discover new roads, to race or even to stay fit.

But for gravel bike enthusiasts, the reason is often to ride without having to stop at red lights, or to simply ride roads deserted of people and deserted of cars that frequently ride near you. On a gravel bike, you can ride for hours and just enjoy the surrounding landscape. 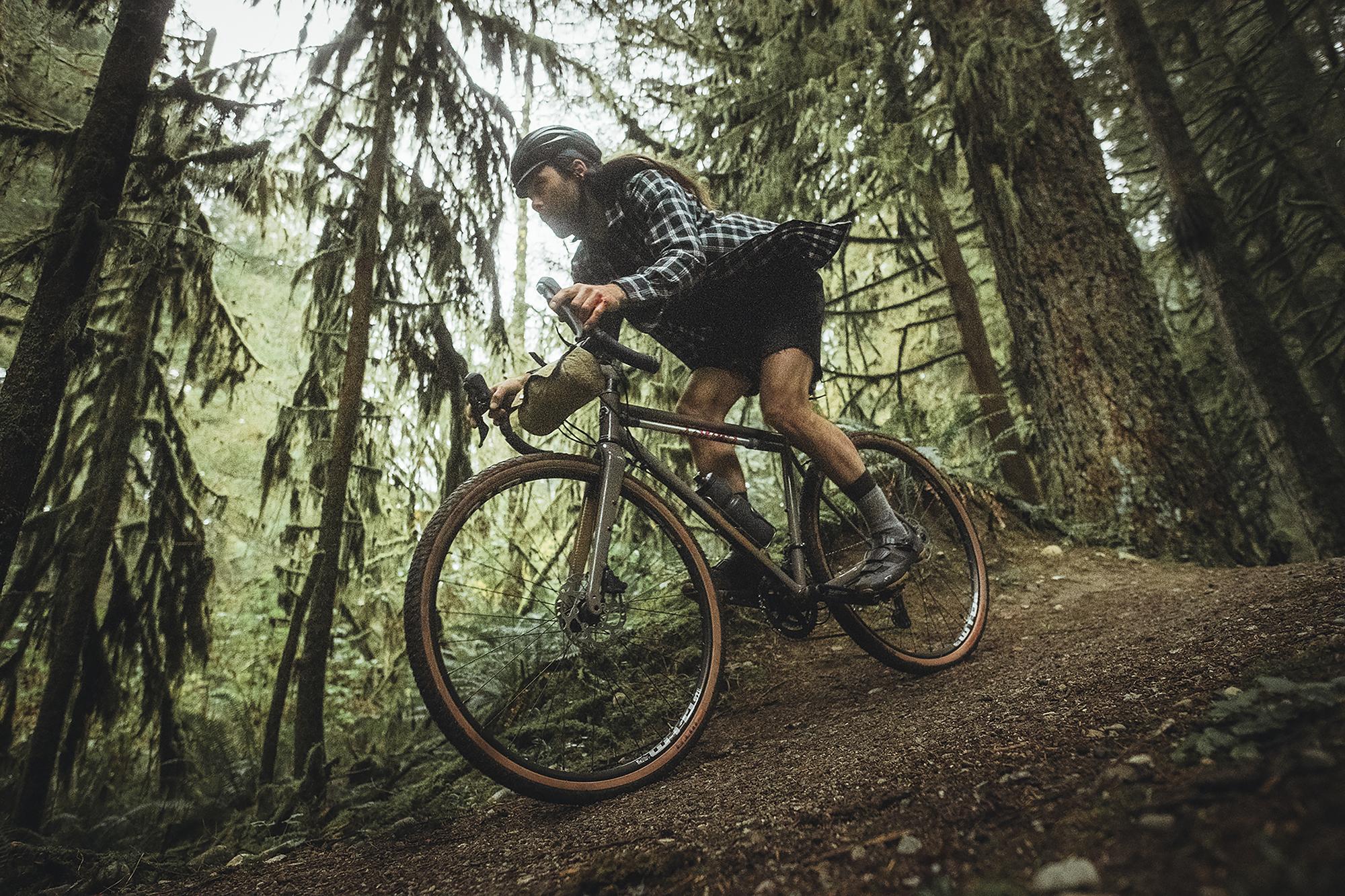 This type of bike is possibly one of the most versatile bikes you can ride. It allows you to discover new paths that you wouldn’t have the opportunity to see on a road or mountain bike. On the road, you’re limited to asphalt or fine gravel, otherwise it gets too slippery. On a mountain bike, you are mostly at an advantage on trails, but once you get off them, you can quickly feel like you’re moving at a snail's pace because of the small ratio and the softer tires. The gravel bike, on the other hand, is perfect for a mix of all these terrains thanks to its pedaling ratio, which is just as adaptable to climbing as to riding flatter gravel and dirt roads. Often equipped with a single chainring with a large 11-42 cassette at the rear, it’s also available with a double chainring and a smaller cassette. 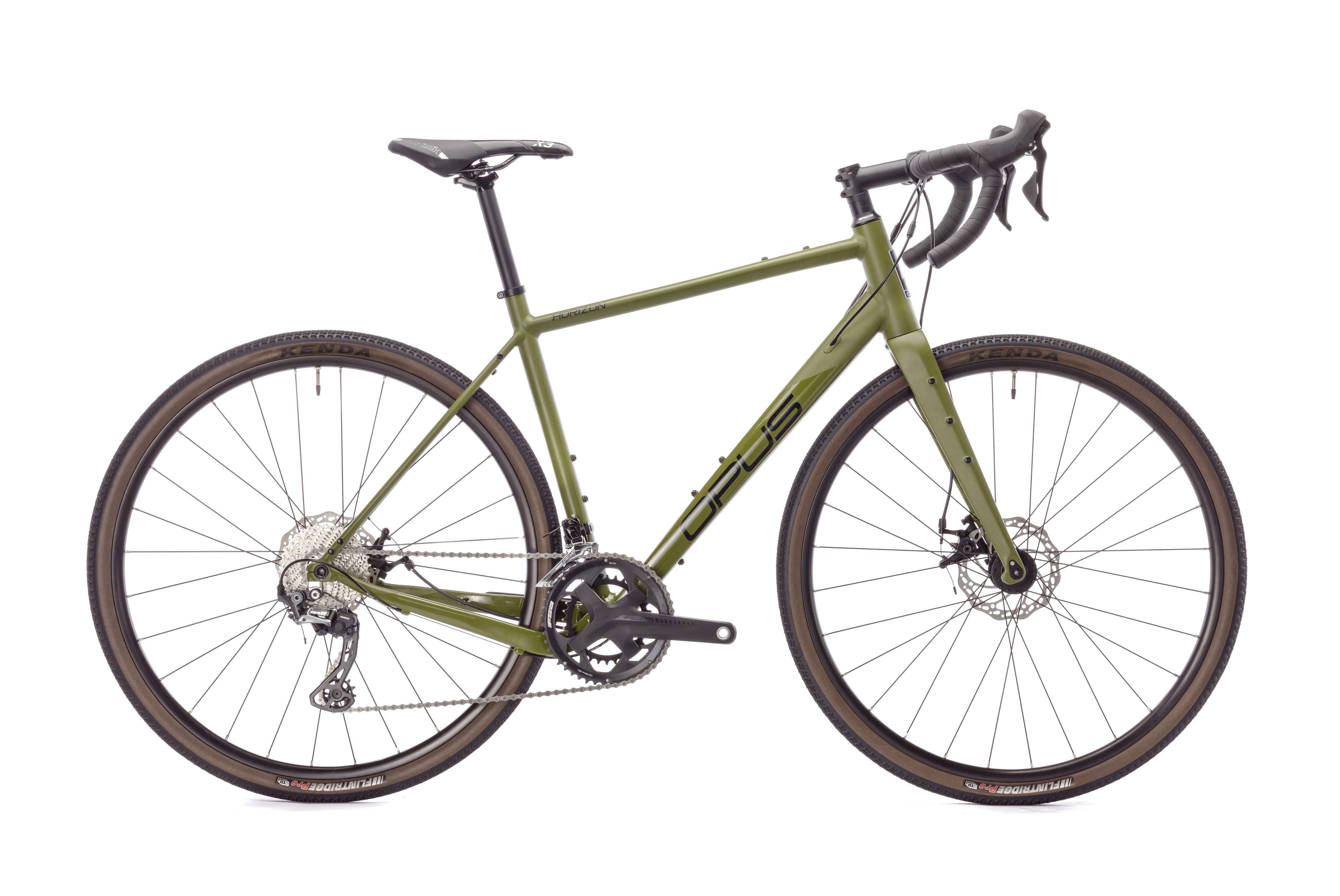 This type of bike, which at first glance looks like a road bike, shares the same position as the latter but is much less aggressive. It also shares the same versatility as the mountain bike while being stiffer. Moreover, thanks to the large frame clearance, it’s possible to fit tires ranging from 28 mm to 52 mm. Another interesting aspect is that it often has many inserts to install all types of racks, bags or different supports to accommodate bikepacking trips. 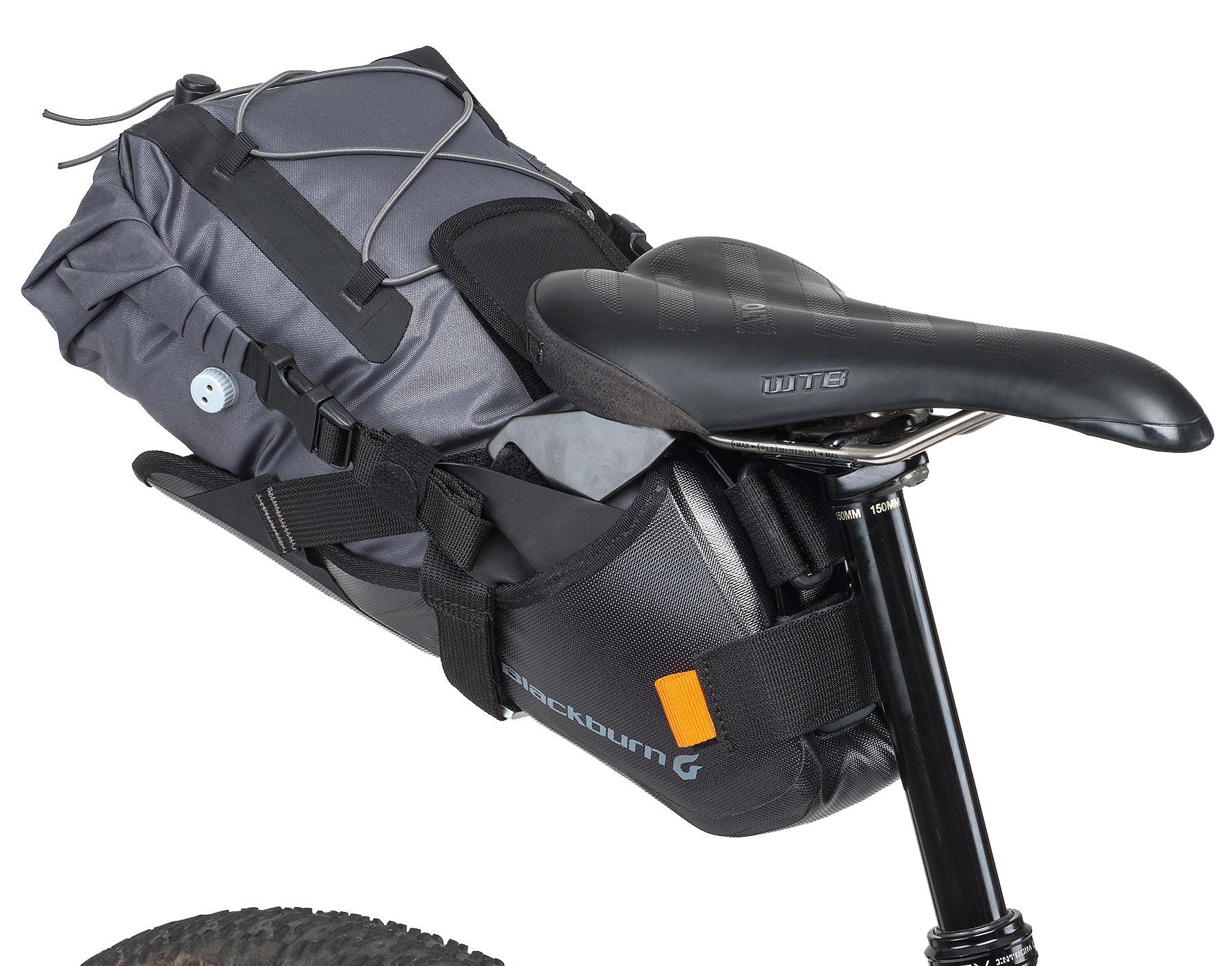 Gravel biking doesn’t have any firm wardrobe-related rules. Everything is accepted! In the world of road cycling, there’s sometimes a bit of snobbery and elitism, but in gravel, there’s no discrimination. Some people wear spandex, while others sport baggy shorts and regular T-shirts. People ride to have fun and do it within their means and for their own reasons, but not necessarily to win the KOM/QOM.

Getting out of the city and exploring new and unfamiliar roads can be risky. Since you aren’t riding on main roads, you may not see many people or convenience stores. You should prepare yourself accordingly and be more careful in case something happens to you (or your bike) or if you run out of food and water. Also, for regular road cyclists, gravel miles can take longer than you would be used to on a road bike.

Gravel biking is a hot topic right now. Being an inclusive discipline, where the playing field is (almost) limitless, you can equip yourself for an adventure that allows you to discover new parts of the country. Sounds like a dream bike, right?