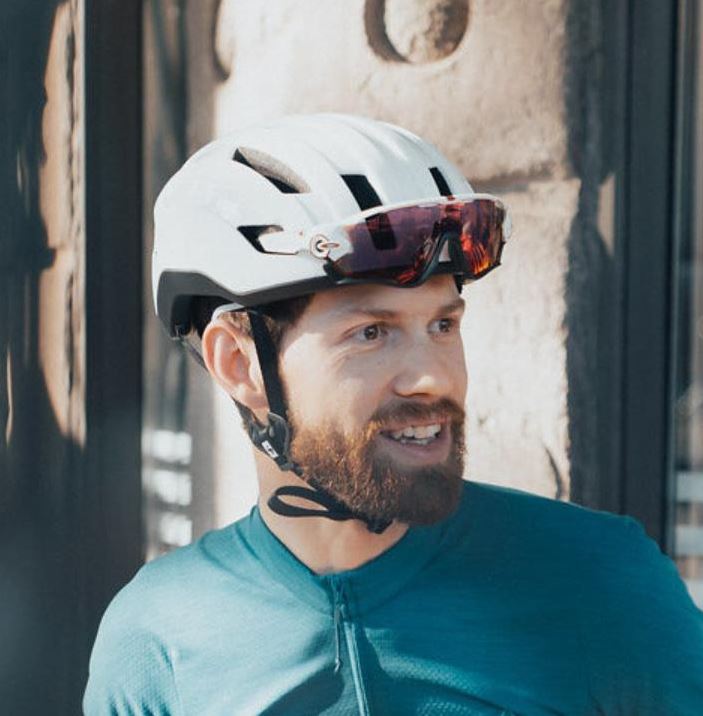 Hybrid bikes are mostly made of aluminum, which offers a great balance between weight, strength and cost. Almost all hybrid bikes have mounts for mudguards and racks, while some come pre-fitted with them. Some key characteristics of hybrid bikes include:

Who Should Consider Buying a Hybrid Road Bike?

Almost anyone looking for a first bike, a good and healthy way to commute, or simply enjoying a casual ride should strongly consider buying a hybrid bike. They represent one of the best options for those who want a comfortable ride around the city or on cycling paths. The position is easy to get used to and the steering is predictable. That’s the reason why they are so popular in city streets.

Because of its popularity, many subtypes of Hybrid bikes came to market over the years. Even though they all share the same basic features we described earlier, some design decisions were made to give each subtype a different purpose. Here are the key differences between them. With this information, you’ll be able to easily choose the subtype that fits your needs and your objectives.

As the name suggests, the Urban Hybrid bike is the perfect option for zipping around in busy city streets. You will enjoy your commute thanks to a comfortable upright position that will let you be fully aware of your surroundings in traffic. It will also have a lot of mounting points for rack and panniers if you don’t want to lug your laptop in a hot and heavy backpack. The tires are usually wider than the ones commonly found on road bikes, which is great for comfort on rough city roads and even gravel bike paths. 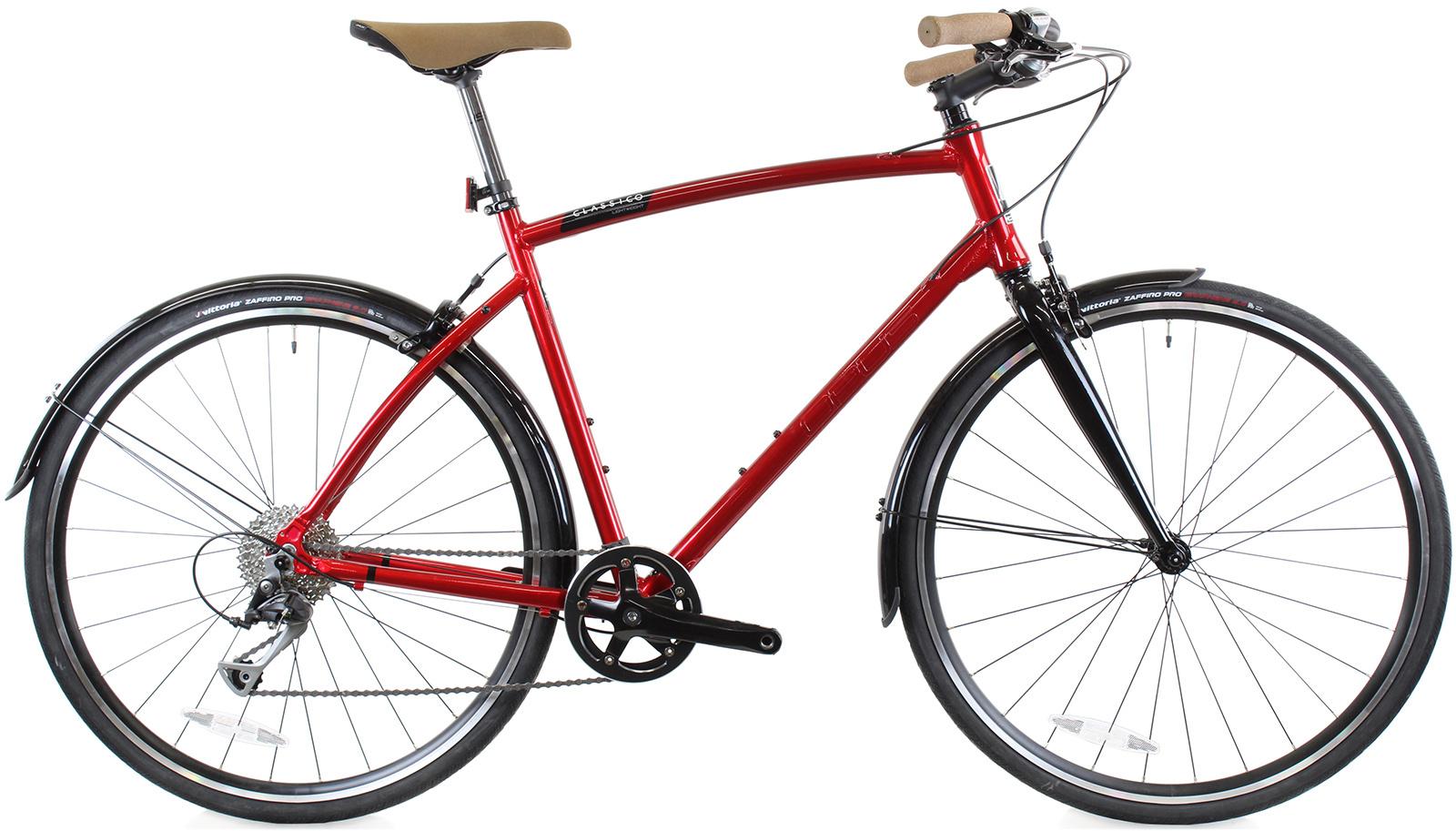 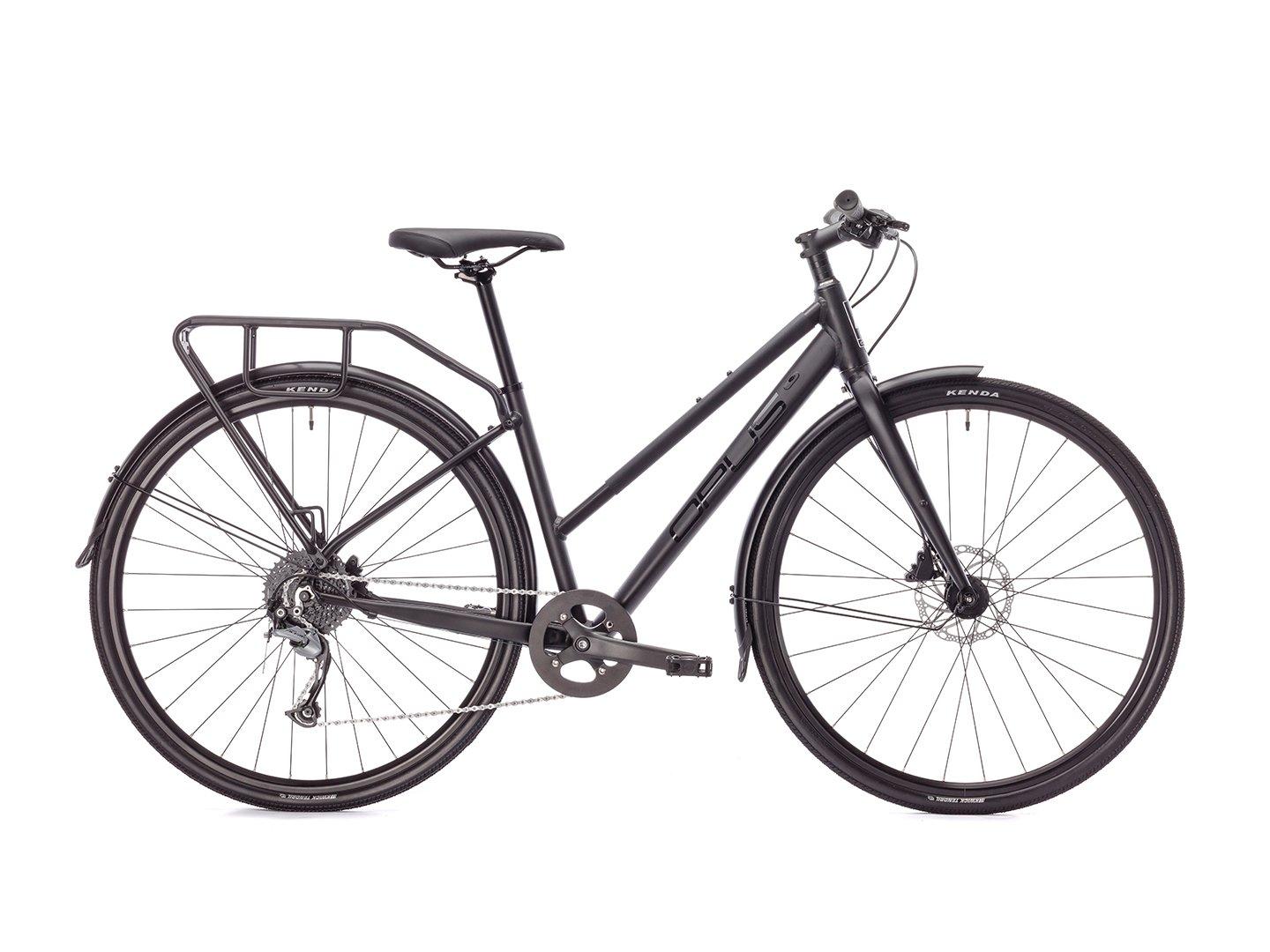 Recreational Hybrid bikes, also known as Fitness bikes, are the perfect way to just go outside and have a quick workout on the bike. The position on the bike won’t be as aggressive as a road bike, but will be a bit more engaged than the relaxed and upright position of the Urban bike. The tires are also usually a bit skinnier than the Urban version in order to increase the average speed. If you are planning to also commute with a recreational hybrid bike and you wish to use racks and panniers, make sure to check if the bike is equipped with the proper mounting points. Being closer to a road bike, these mounting points are not always built-in. 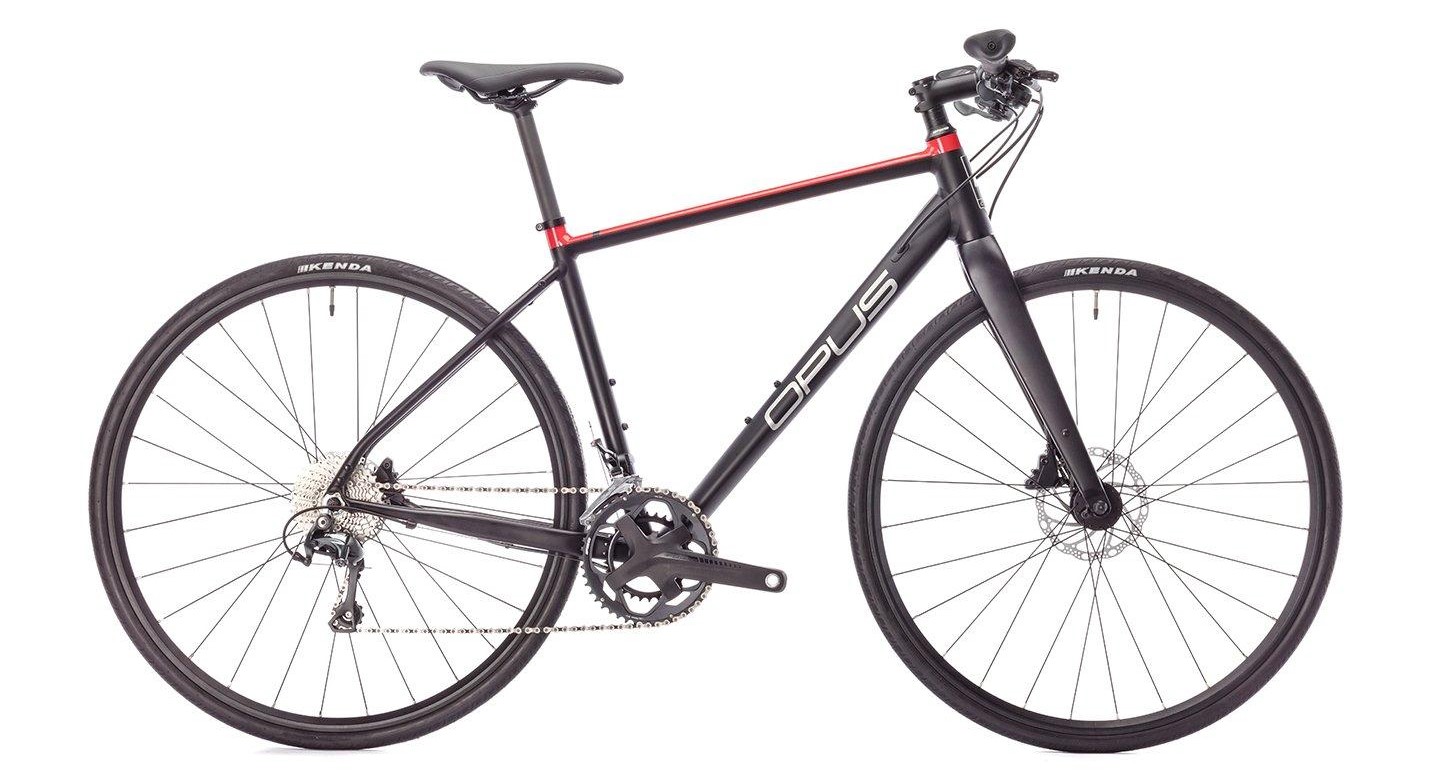 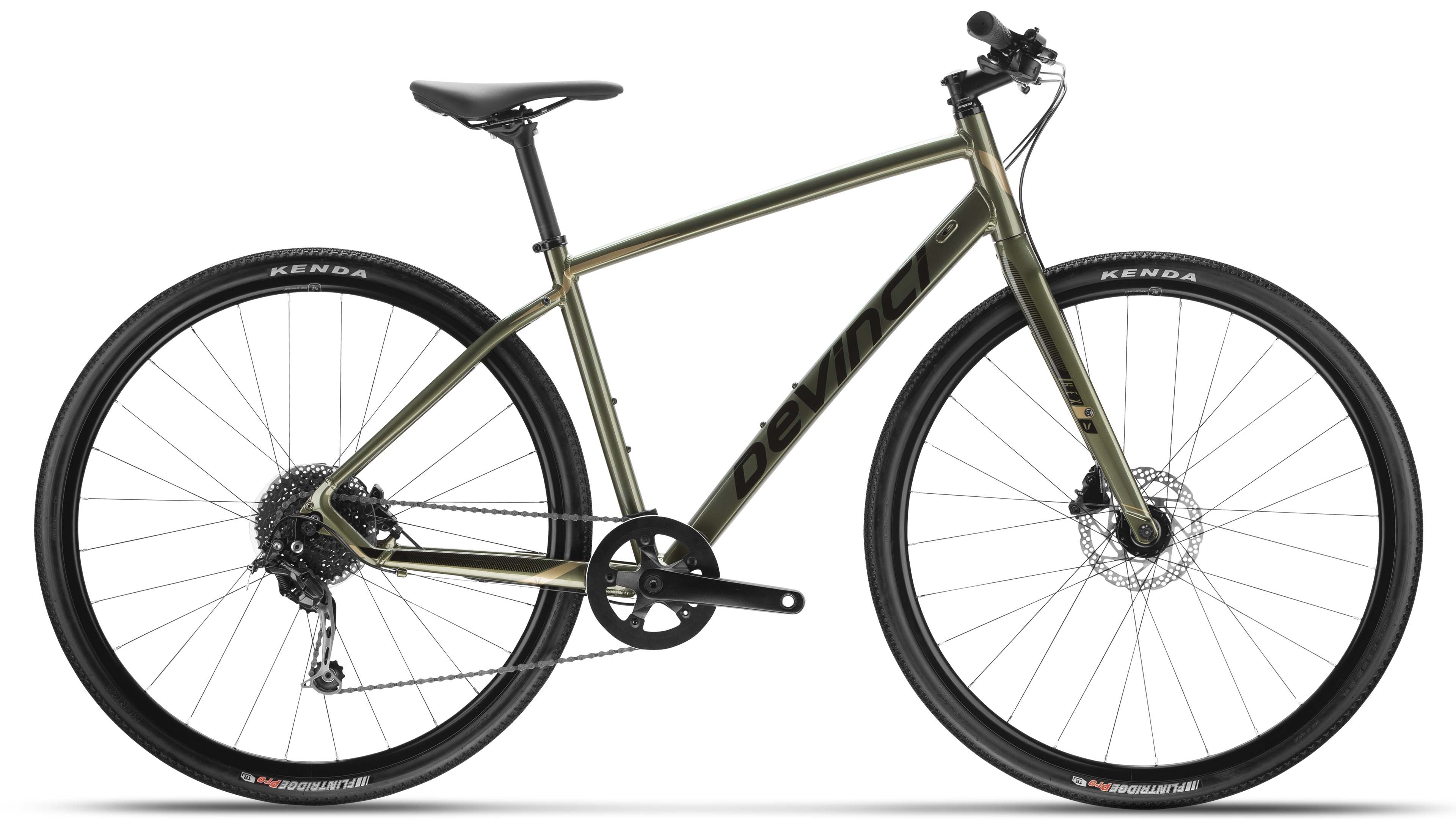 The hybrid bike is a great all-around option for people who are looking for a comfortable and enjoyable bike to ride in a wide variety of situations. The upright position is easy to get used to and let the rider be fully aware of its surroundings. Mounting points for racks and panniers makes it the bicycle of choice for the city commuter. The tires, not too skinny but not too wide, are great for pothole-ridden streets or gravel bike paths. It won’t be the fastest and the most capable bike out there, but it is one of the best ways to just get outside and enjoy the ride.