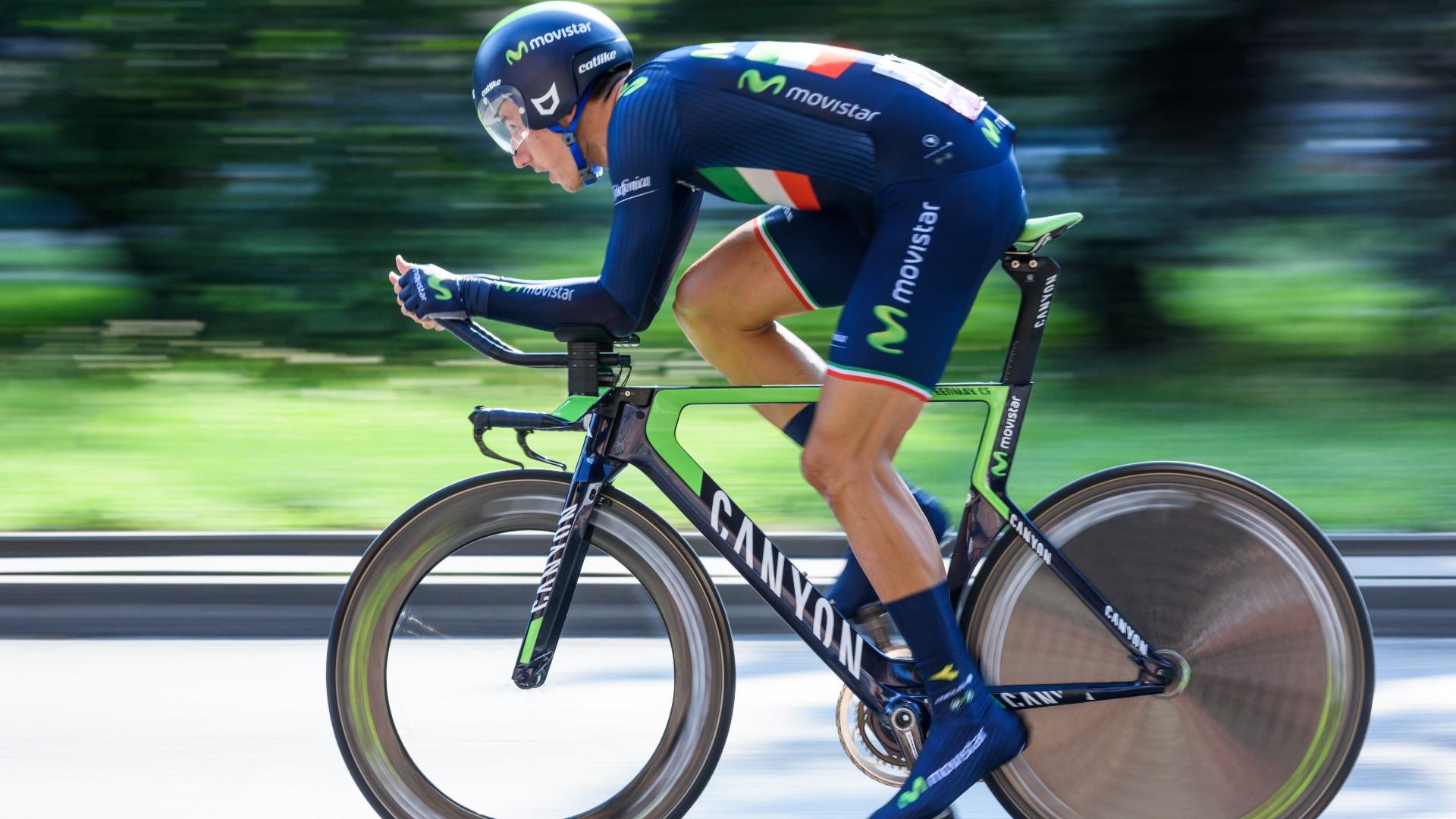 Triathlon/TT Bikes: Which Type Do You Need?

Many people find it hard to differentiate triathlon and time trial bikes as they look similar when put side by side. Both these bikes share a lot of traits and have a similar design, including aero bars and a slender frame for aerodynamic efficiency. To further add complexity to the situation, many manufacturers offer the same bike for both time trials and triathlons, which can be adjusted according to the event.

However, these bikes do have some subtle differences, which potential buyers need to understand before choosing the right one. The swim-bike-run triathlon events are about endurance and efficiency which requires a bike that has been specifically engineered for the task at hand. Although these bikes look similar, the minor variances can mean the difference between winning and losing when it comes to time-sensitive competitive events.

As the name suggests, triathlon events include three sequential and continuous endurance races.e.swimming, cycling, and running. The objective is to complete the whole course in the least amount of time. The duration of these events ranges from about one to fifteen hours. Triathletes will spend about 30 minutes to over 7 hours on the saddle. It's during the longer types of events, like an Ironman, where comfort and efficiency become quite crucial. The vast majority of triathlon events are not regulated by the United Cycling Association (UCI). This means that the regulations that the UCI impose on bike design and accessories don’t need to be respected during a triathlon. In other words, the rider has the freedom to choose any bike and accessories that are currently available, even the ones that would be prohibited in UCI sanctioned events.

Key Characteristics of a Triathlon Bike: 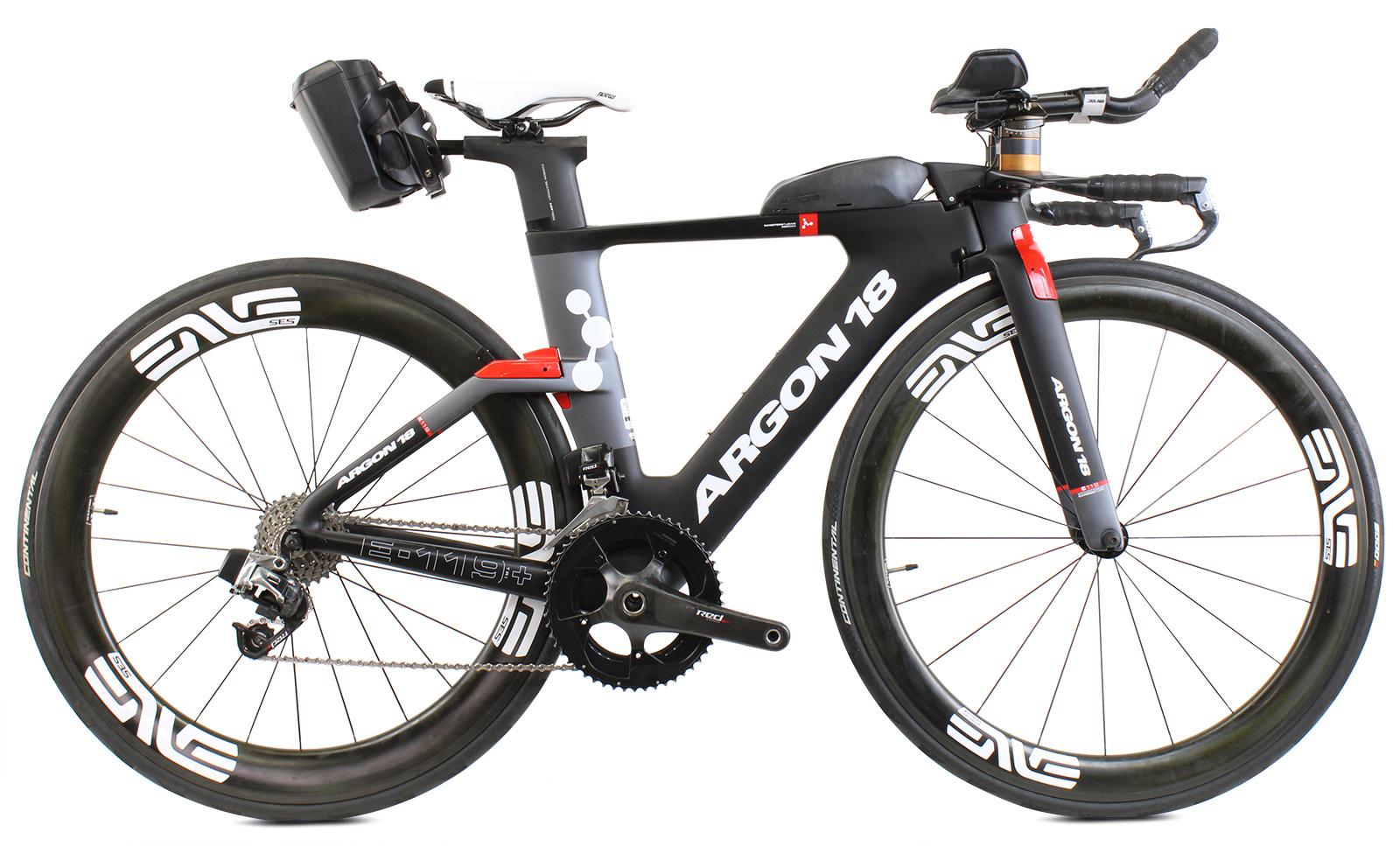 Who Should Buy a Triathlon Bike?

Dedicated triathlon bikes make sense for cyclists who participate in non-drafting/long-distance triathlon competitions. Triathlon events are about endurance and efficiency to have some energy left to finish the running portion of the race. The possibility to attach a hydration system or any other kind of storage is great for any athlete who wants to participate in long-distance events. 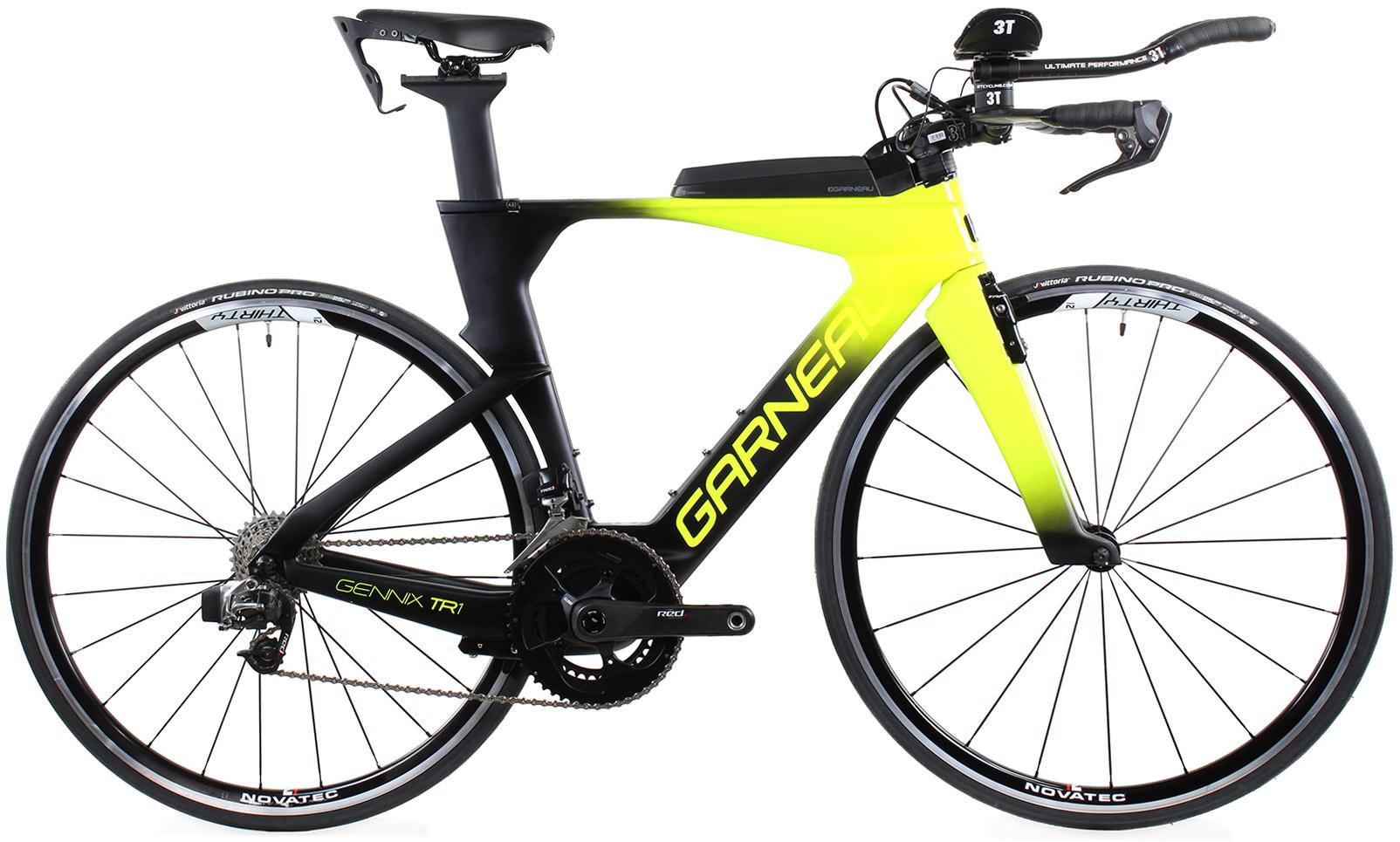 If you are planning to also participate in a UCI sanctioned Time Trial, some bikes or their accessories won't be tolerated at the race. The whole frame might also not be tolerated if it is not compliant with the regulations. They are also not suited for group rides or anyone who is looking for a do-it-all road bike because of the positioning and the difficult handling.

TT bikes are bound by the cycling’s governing body, the UCI, which lists engineering and design standards that manufacturers must adhere to. As we mentioned earlier, many manufacturers offer the same bike for both disciplines and they adjust their bikes accordingly. Time Trials last usually less than an hour, so comfort over time is less important than a Triathlon bike. They are built with one purpose in mind: going fast. Hydration bladders, food storages, and other triathlon-specific accessories are prohibited. You also won’t see any radical frame designs that are common in Ironman events for the same reasons. 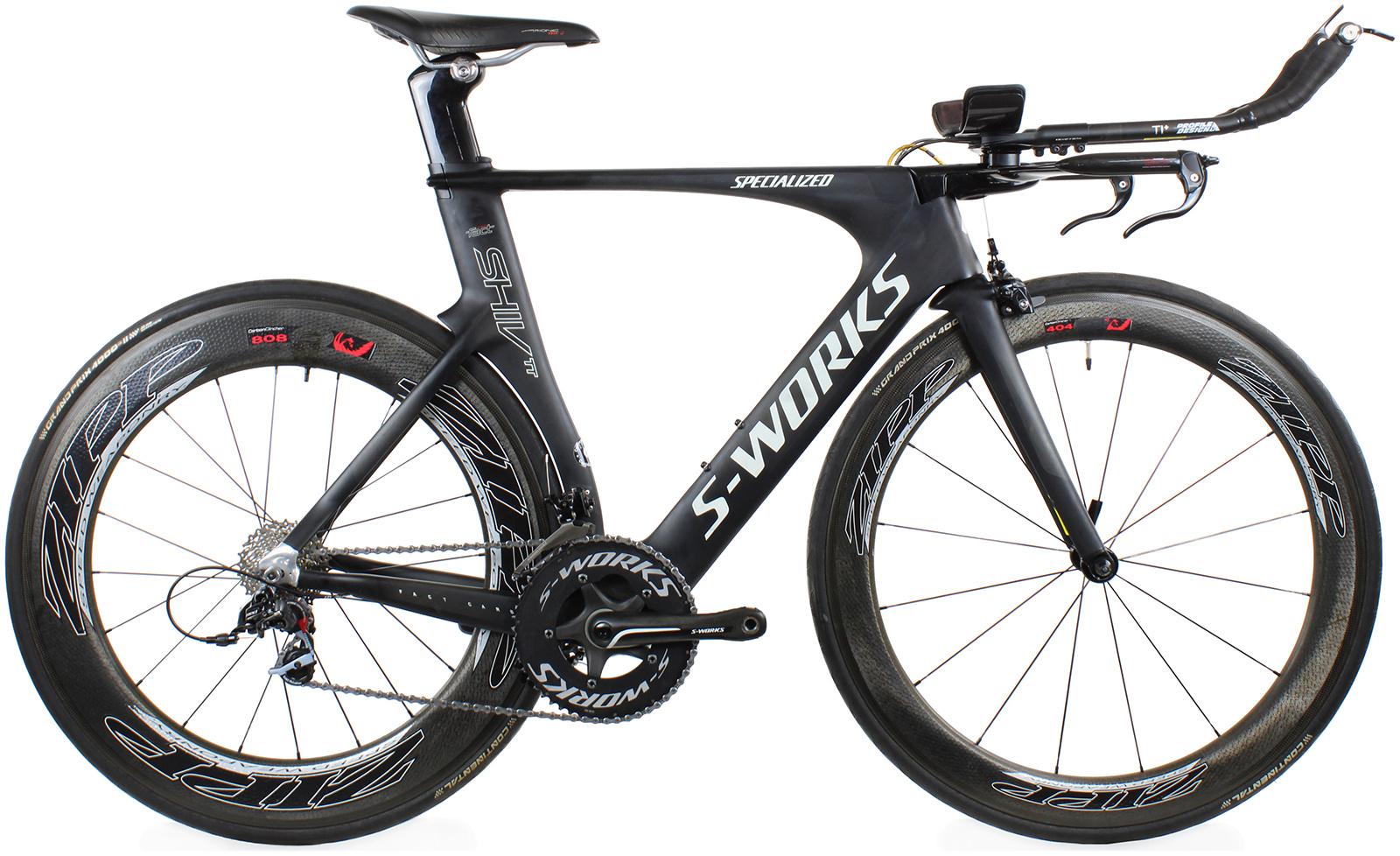 Apart from the obvious cockpit difference, the main element that sets TT bikes and road bikes apart is the frame geometry. With a steeper seat-tube angle, shorter wheelbase, and smaller head-tube, TT bikes allow experienced riders to ride faster at the same power by reducing their aerodynamic drag coefficient. TT bikes are also harder to handle than road bikes. Riders who struggle to handle a Time Trial bike wouldn’t probably benefit from the aerodynamic advantages, since it’s important to remain in the aero position to reap the benefits. In this situation, a road bike remains a better option as it is easier to handle and helps riders stay in a more comfortable position during long-distance events.

Who Should Buy a Time Trial Bike?

TT bikes are made for a specific niche of bike racing that involves completing relatively flat and short courses against the clock. They are for riders who are looking for a bike specifically designed for the task at hand that allows them to travel as quickly as possible to win a race where every second count.

The choice is easy for those who must participate in TT events due to strict UCI requirements. However, many triathlon racers also prefer TT bikes for some triathlon events (short and flat courses) because of their aerodynamic efficiency, stiffness, and more direct power transfer and because they can use their TT bike for both events.

Time trial bikes are one-job bikes that prioritize aerodynamics and speed over comfort and responsive handling. These characteristics make them suitable for only a few sporting events/courses. Just like the Triathlon bikes, they are not suited for group rides and every-day riding because of how the rider is positioned and because of the twitchy handling.

Triathlon bikes are not bound by strict UCI regulations and restrictions that Time Trial bikes must comply with. That’s why manufacturers have the freedom to get creative in order to cheat the wind. Plenty of modifications and improved aerodynamics make the choice easier for triathletes, but some still consider adding extensions to a road bike a more cost-effective alternative. However, they miss out on performance gains from triathlon-specific geometry, better aerodynamics, and storage options.

Time trial bikes might not be the best option for all triathlon events, especially short distance events. Long-distance events such as Ironman require more hydration and other supplies for which dedicated triathlon bikes are more suitable. But there are no rules against using a TT bike during a triathlon. TT bikes are designed to take riders to the finish line as fast as possible, while triathlon bikes are designed such that triathletes still have some energy to complete the running portion of the race. In the end, choosing between the two mainly depends on the type of events you want to participate in.