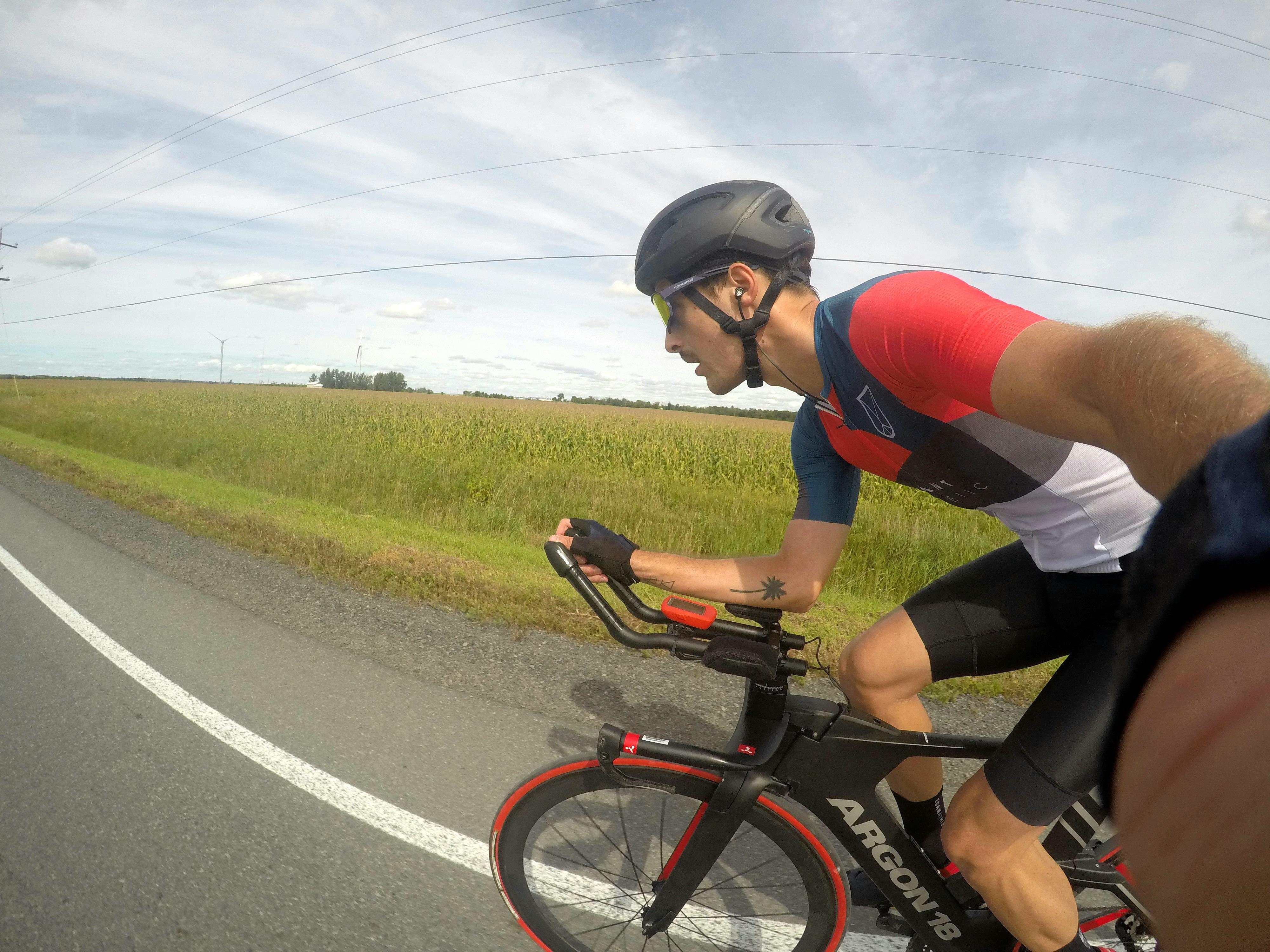 Passion for cycling: the TT bike

My passion for TT only developed recently even though I have been doing triathlon for several years.

It all started in 2013 when I discovered the sport of triathlon. It was at this point that I started to cycle regularly. After a few years of doing sprint and Olympic triathlons, I decided that I wanted to tackle the 70.3 distance (half Ironman). So, I bought my first triathlon bike, but still always used my road bike for shorter distances.

The first thing you realize from riding a TT bike is the speed you can reach for the same effort compared to a road bike. Although I love the speed, I still used to ride my road bike for my trainings since it was way more comfortable.

The TT was only for racing and wasn’t really pleasant to ride over a long period of time – which is not very useful for endurance races. The day is long enough during an Ironman that the last thing you want to deal with during the bike portion is the comfort of the bike. 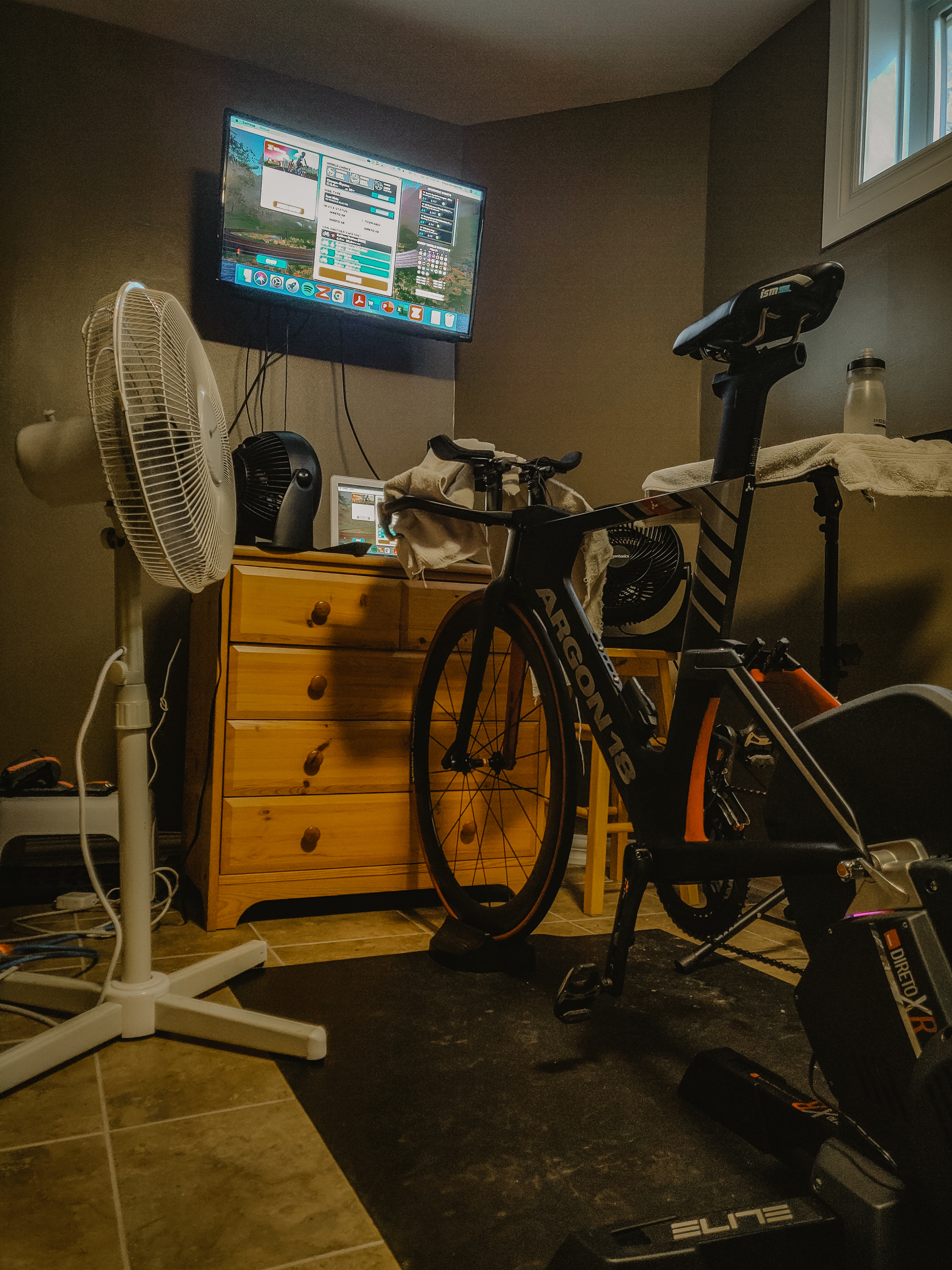 After deciding that I wanted to take triathlon more seriously, especially the 70.3 distance, I had to rectify the “comfort situation” of my triathlon bike. The bike I had didn't have a lot of adjustment possible which greatly limited my positioning, and on top of that, it was slightly too big for me.

After a few years of not being 100% satisfied with my bike, it was time for a change. It was while looking for a new triathlon bike that I discovered Cycling Avenue. I decided to opt for a frameset, the Argon 18 119 tri+, since I already had all the components from my other bike that I could swap into the new one. It’s a great (and less pricy) option if all of the bike parts are compatible from one frame to another.

Once the bike was built, I took an appointment with a bike fitter to get the best possible position that would be adequate for my comfort as well as my performance, but also to prevent injuries. 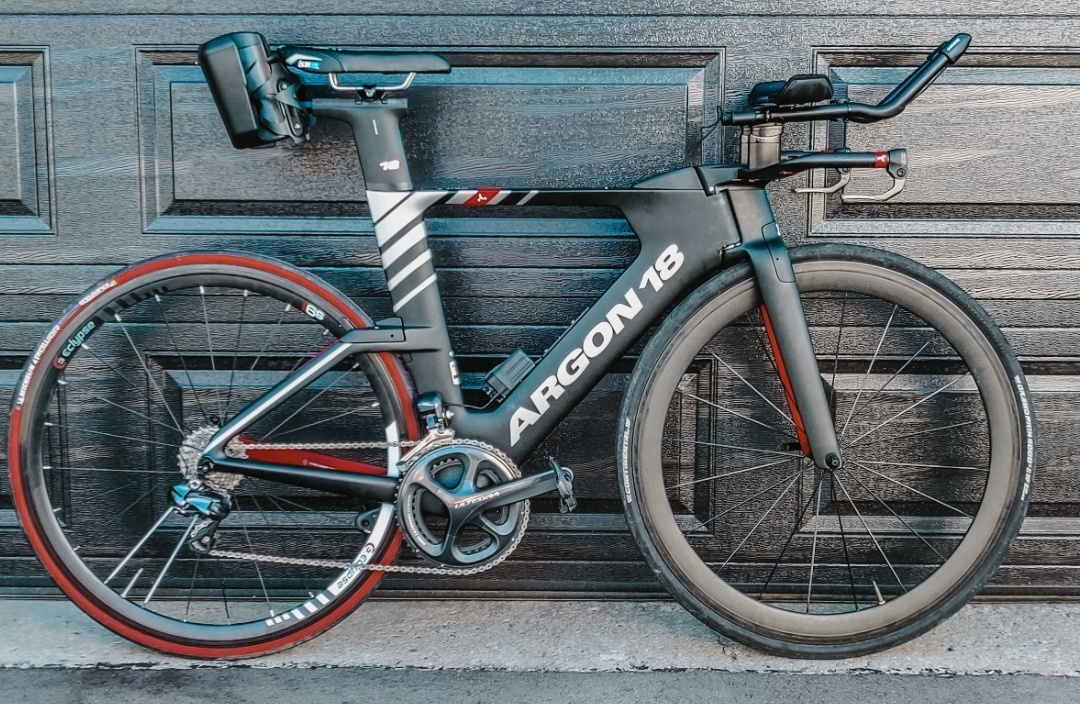 That’s when the real passion for riding TT bikes started and was not only “just a race bike” for me anymore. I love riding my Argon 18, it is just as comfortable as my road bike but much faster!

My triathlon bike is usually my bike of choice for my long Sunday rides. Being able to go much faster allows me to cover longer distances. It also gives me a chance to find nice straight roads where I can tuck in, put my head down, push on the pedals and take 1-2 KOM on the way! 😉